People with delayed sleep phase disorder are unable to fall asleep until late at night (often after 2 a.m.) and have difficulty getting up in the morning. In 2017, scientists discovered a surprisingly common mutation that causes this sleep disorder by altering a key component of the biological clock that maintains the body’s daily rhythms. Now, a new study reveals the molecular mechanisms involved and point the way toward potential treatments. Source 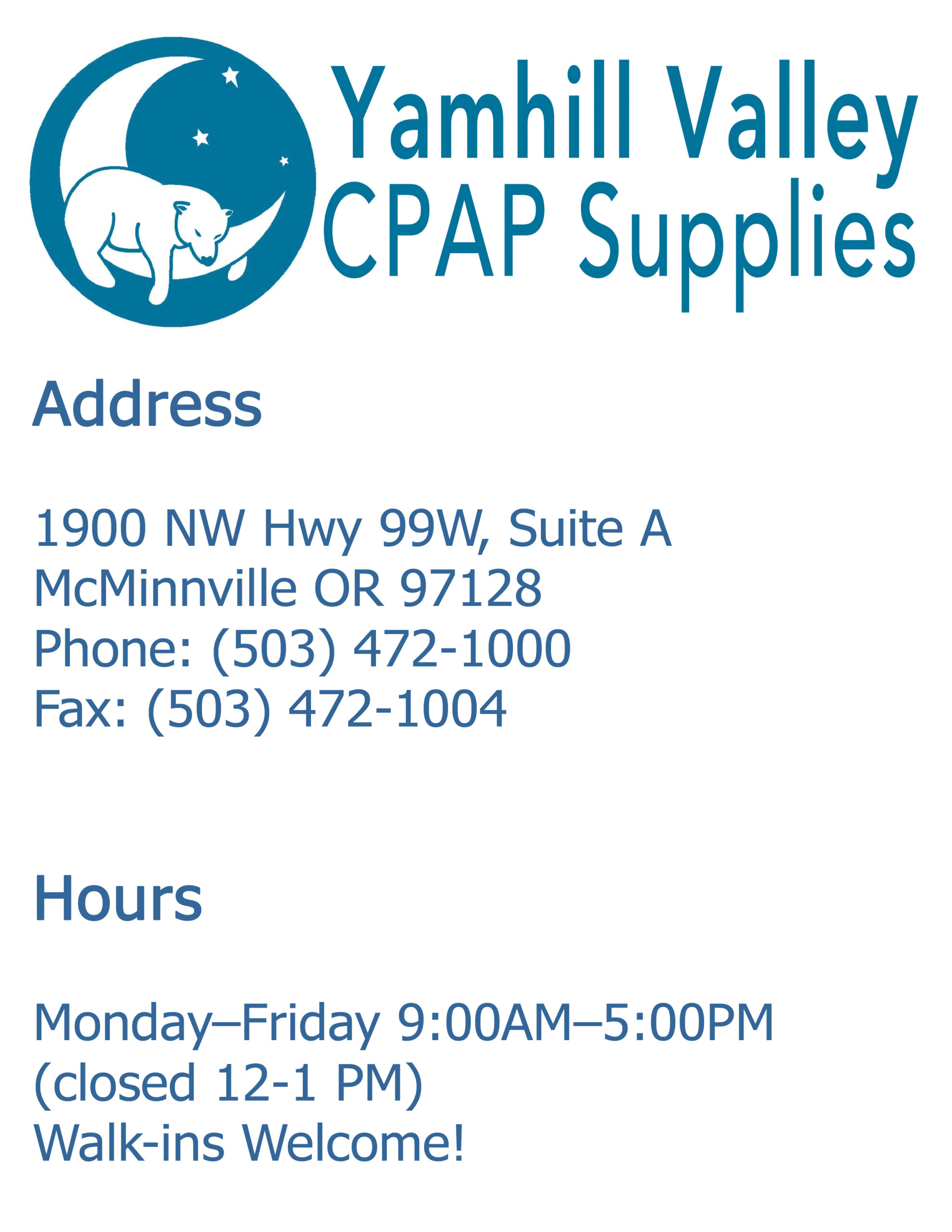